The close-knit team of teachers of the Higher School of Translation of Moscow State University and the Russian Academy of Education with the assistance of the ANO Institute of Translation (Russian Federation), the Department of Language, Literature and Culture of the Black Sea Basin Countries of the Faculty of Humanities of the Democritus Thracian University (Komotini, Greece), as well as the Center for Russian Language and Russian Culture («Russkiy Mir» Foundation) of Democritus Thracian University, managed to organize and hold a wonderful conference at a high scientific level in the real tense epidemic situation, as a result, high results of work were noted.

The conference was opened by the director of the Faculty of the Higher School of Translation, Academician of the Russian Academy of Sciences, Honored Professor of Moscow State University N.K. Garbovsky, who in his welcoming speech congratulated all participants of the conference on the start of work and wished them fruitful work. The plenary report of Professor N.K. Garbovsky «Translation: the search for meaning and the meaningless» was heard with great interest.

The conference was held within the framework of 6 sections:

Conference participants from Bulgaria  D. Lesnevskaya, Ya. Lesnevsky, T. Tikhov and K. Valcheva-Tikhova made presentations in two sections: in the fourth section, the Lesnevskaya report «Formation of ecological culture in teaching Russian as other Slavic language» was heard, and in the sixth section, the Tikhov report «St. Ivan of Rila, the Wonderworker, Saint of Bulgaria» was read.

In the first section (moderated by O.I. Kostikova and M.N. Esakova), 7 reports were heard, among which the report «Genealogy of translation» by O. Kostikova, the report «Ostranenie: literary or translation technique» by A.V. Ponomareva (Zoom) and others aroused interest.

The second section (moderated by N.K. Garbovsky, O.I. Kostikova) was presented with 5 reports, and the report of M.N. Esakova in co-authorship with A. I. Selezneva «Memory as the basis of a translator’s personal competence» aroused special interest.

In the third section, devoted to the issues of literary translation, (moderators-Yu.V. Artemyeva, E.M. Meshkova, 5 reports in total), the following reports were made: A. Kuik-Kalinovskaya-report «Russian poetry translated into Kashubian. From the translation workshop»; V.V. Buylov (Zoom) – report «Translation of metonymy in the light of the linguistic and translation analysis of A. Platonov’s prose», etc.

The fifth section, dedicated to the 200th anniversary of the birth of F.M. Dostoevsky, (moderators – N.N. Mironova, O.I. Lytkina) was presented with 11 reports, among which were interesting reports by N.N. Shestakova – «Great talents strive for each other: Dostoevsky and Visconti “White Nights”») and N.N. Mironova (Zoom) – «The Black Diamond of Russian literature: reception and Translations (for the 200th anniversary of F. M. Dostoevsky)».

The Compilation «Russian Language and Culture Reflected in Translation»: Proceedings of the Anniversary International Scientific conference. – Moscow: Moscow University Press, 2021. – 561 p. has been published. The Collection contains 57 reports grouped by their subject into 4 headings: Translation in the global world in the digital age; Traditions and innovations in teaching Russian language and culture; Cultural and anthropological aspects of interlanguage communication; F. M. Dostoevsky’s prose in the world literary space (to the 200th anniversary of the writer’s birth).

All participants of the conference received a copy of the new book «Eliade Mircea. Sacred and secular; translated from French, preface and comments by N. K. Garbovsky. – Moscow: Neolithic, 2021.– 192 p.». This book, translated by Prof. N.K. Garbovsky with his preface and comments, is of undoubted interest, since «these are reflections and doubts of a scientist on the main problems of being: life and death, the origin, continuation and extinction of life, the heterogeneity of space, cyclicity over time, etc.» (Preface – p.8).

At the closing of the conference, the participants thanked the organizers and expressed their hope to meet again at the next XII International Scientific Conference «Russian Language and Culture in the mirror of translation» in 2022. 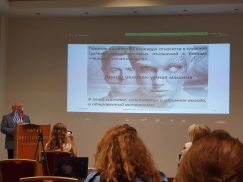 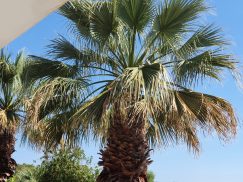 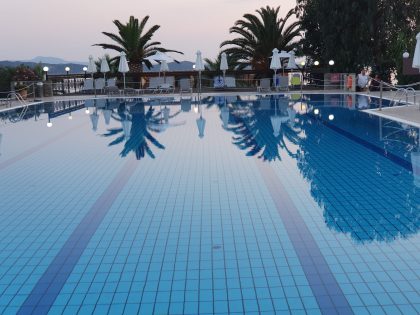 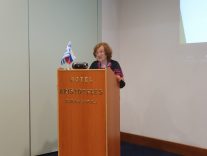 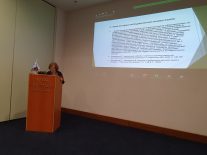 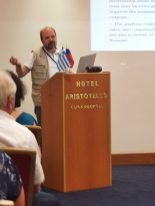 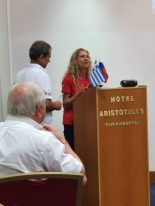 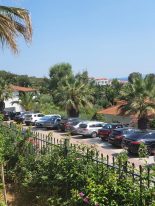 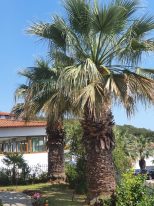 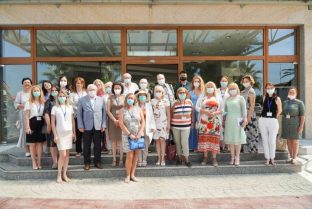 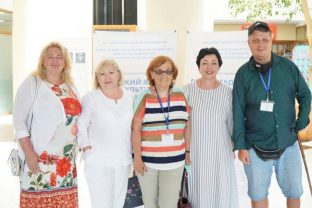 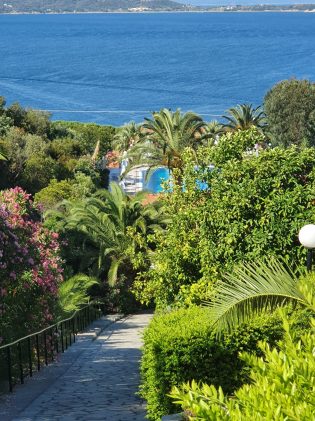 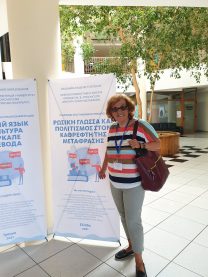 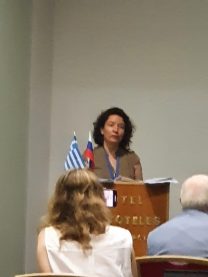 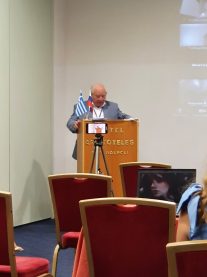