On September 17-22, 2021 the oldest Bulgarian Black Sea resort of Saints Constantine and Elena, Varna, Bulgaria, hosted the International Anniversary Scientific and Practical Conference «Business Communications, Language, Literature and Culture». The conference was held in a mixed (face-to-face-online) format. The conference was timed to coincide with two anniversaries: the tenth anniversary of the Master’s program «Business Communications» and the 25th anniversary of the Bachelor’s program «Russian Studies».

The conference began with a grand opening. A.V. Tsaregorodtsev, Vice-Rector of the Moscow State Linguistic University, made a welcoming speech. In his speech, he spoke about the work of the Center for Bulgarian Language and Culture of the MSLU, which was opened in 2017. The center was created on the basis of an Additional Agreement dated January 26, 2017 to the Cooperation Agreement between the MSLU and the NBU. Bulgarian has been studied at MSLU since 2004.

Professor О. Ivanova, President of the Union of Translators of Russia, made a welcoming speech. On the opening of the conference, the participants were congratulated by Professor E. Stoyanova, Head of the Department of Russian Language of Konstantin Preslavsky University of Shumen.

The conference was held in seven sections:

In the format of these sections, topical and interesting reports were presented on various topics: protection of cultural heritage, ecology as a tool for uniting society, features of multicultural communication in the university environment, semantics and semiotics of business communications, digital technologies in agriculture, multimodality in the media information space, features of international business, etc. Let’s take a closer look at the work of the fourth and fifth sections.

IN THE FOURTH SECTION «LITERATURE, CULTURE AND TRANSLATION» (moderators: T. Fed, V. Nikolova), six reports were read out. N. Shchedrina (Russia, Moscow State Regional University) made a presentation on «The concept of a hero in modern Russian literature and its role in the formation of value and semantic competence of a person. » The report was about the formation of personal competencies in the process of teaching students works of modern Russian literature. As an example, the following books were analyzed: Varlamov A.N. «My soul Pavel». – M.:AST, 2019; Ivanov A.V. «Geographer globe drank».- St. Petersburg: ABC Classics, 2005; Ivanov A.V. «Bad Weather». – Moscow:AST, 2019; Prilepin Z. Sankya. – M.: AD MARGINEN, 2009; Prilepin Z. «Interrogation». – 2013. In her report, Professor N. Shchedrina convincingly confirms that literature is not only a means of knowing the world, but also a force involved in the upbringing of a person and the transformation of life.Ivanova (Russia, Russian New University) presented her report «Russian Multilingualism in the context of translation: on the issue of institutionalization of “national” translation». Being the president of the Union of Translators of Russia, O. Ivanova in the first part of her report talked about the history of the creation of the UTR, recalling that this year all the events of UTR are anniversary and timed to its 30th anniversary. In the second part of the report, Professor O. Ivanova considered the problems of preserving the languages of Russia through translation, arguing that the translation of the national languages of Russia is the main task of UTR. The report presented the history of national translation in Russia.

In her report «Theater and Cinema as linguosemiotic systems», read online, A. Ovsyannikova (Russia, Moscow State Linguistic University) considered the semiotic direction in theater theory, analyzed the semiotics of the arts (semiotics of cinema and theatrical semiotics), referring to the works of Yu.M. Lotman.

IN THE FIFTH SECTION «METHODOLOGY AND TEACHING OF FOREIGN LANGUAGES» (moderators: I. Georgieva, E. Stoyanova), three reports were read out. D. Lesnevska (Bulgaria, University of National and World Economy) made a presentation on «Teaching business Russian as a foreign language in Bulgarian universities». Business Russian as a lingua franca in the field of tourism and business Russian as a tool for business in Bulgarian universities were considered.  The peculiarity of teaching Russian as another Slavic language in the Bulgarian environment was emphasized.  On behalf of the editorial board of the international scientific journal «Russian Studies without Borders» (Sofia, Bulgaria), Associate Professor D. Lesnevska congratulated the participants of the conference.

An excursion to Balchik (Botanical Garden and Palace) was organized for the participants of the conference.

The International anniversary scientific and practical conference «Business Communications, Language, Literature and Culture», organized by the NBU and USB, Bulgaria, was successfully held. The participants of the conference express their gratitude to the Chairman of the Associate Professor T. Fed, the entire staff of the Organizing and Scientific Committee, as well as to the international partners of the NBU. 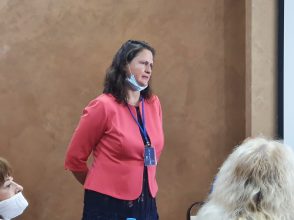 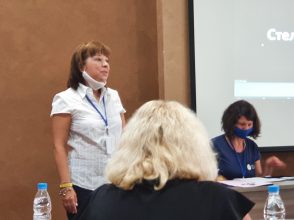 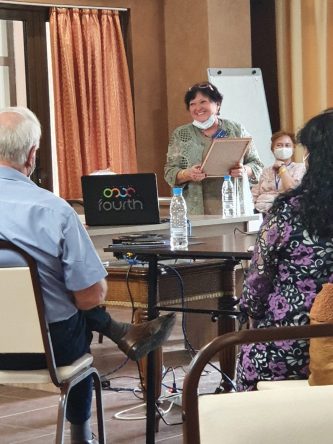 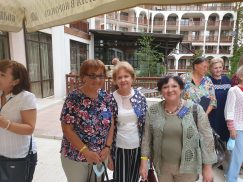 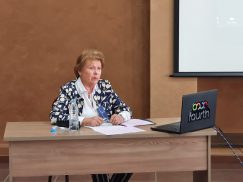 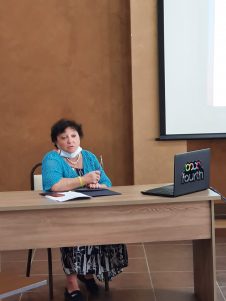 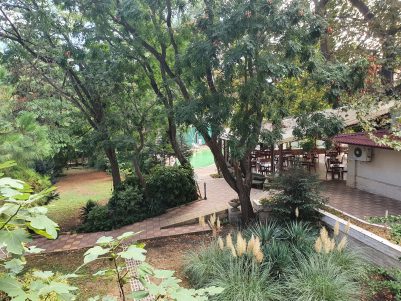 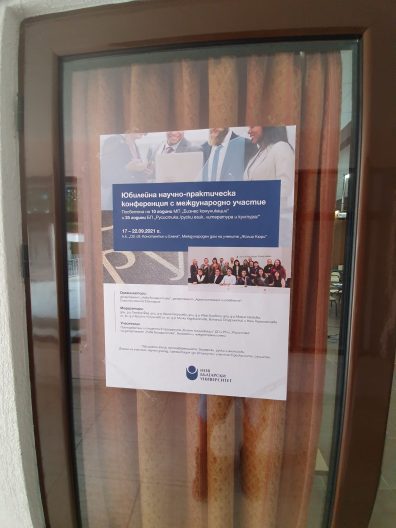 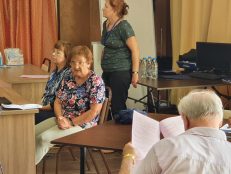 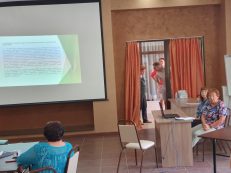 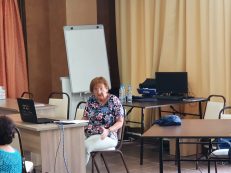 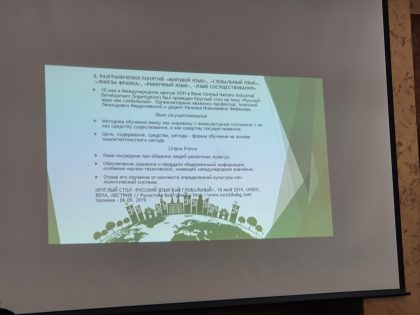 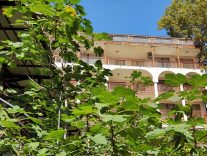 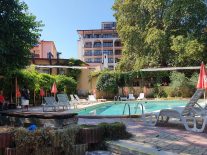 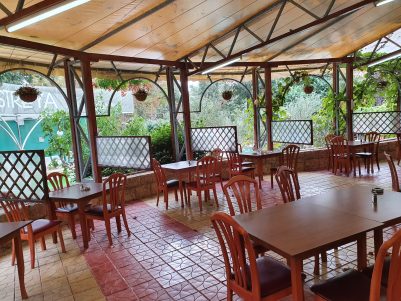 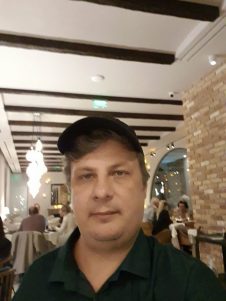 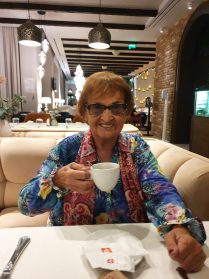 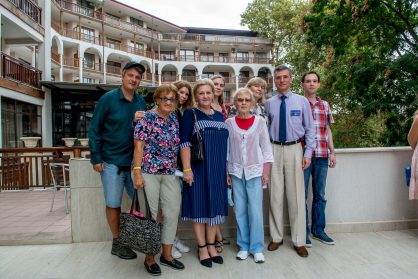